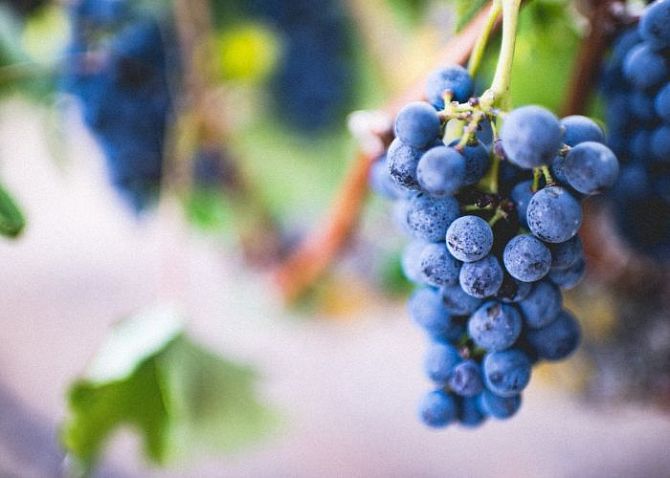 OPC - also known as grape seed extract - is one of the most popular dietary supplements and is also considered an essential plant-based vital substance. The abbreviation OPC stands for the term "oligomeric proanthocyanidins" and thus belongs to the diverse group of secondary plant substances. Primarily, these serve to protect the plant from enemies or UV radiation. Although grape seed extract is not the only substance that contains OPC, it is comparatively particularly rich in OPC.

Just like many other secondary plant substances, OPC grape seed extract is also an antioxidant. This means that the substance can catch free radicals and reduce or avert oxidative stress in this way. This is great for our body, because permanent oxidative cell stress, which can be triggered by excessive sunlight, alcohol or external environmental pollutants, for example, can lead to serious diseases in the long term. Antioxidants can counteract this to a certain extent. OPC can be ingested in the form of foods such as apples, blueberries and cranberries, or peanuts and red wine. If you are unable to cover your daily OPC requirements through your diet alone, you can also take dietary supplements. In the hectic stress of everyday life, a balanced and healthy diet is not always at the top of the priority list. In such cases, the additional intake of food supplements is ideal.

Both CBD and OPC have been experiencing a huge hype on the market for several years. People who care about their physical and mental well-being often resort to the use of such active ingredients in order to compensate in some way for a balanced lifestyle that they are not always able to integrate into their daily routine. The combination of CBD and OPC can be especially useful, as both active substances belong to the antioxidants and can protect the body from oxidative cell stress, as already mentioned; true to the motto: two is better than one!

Similar to vitamin C, the history of OPC goes back to the 18th century, according to some sources even to the 16th century. At that time, sailors always had to struggle with the same symptoms on board: scurvy. The crews, some of which numbered a hundred, suffered from teeth falling out as well as swollen and blackened legs. Many crew members did not survive the months-long voyages. The reason for this was primarily a diet that was too one-sided and lacking in vitamins, which left its mark over time. However, once they arrived in America, the local Indians helped the surviving men, since they knew what would help them: tea made from pine bark. It was not until 100 years later that it was discovered that the illness suffered by the many sailors was scurvy. This disease is mainly caused by a long-term severe vitamin C deficiency. The tea made from pine bark contained only little vitamin C, but large amounts of OPC - which is supposed to accelerate the absorption of vitamin C. However, the active ingredient OPC was not knowingly discovered until 1947. At that time, the French pharmacologist Jack Masquelier discovered the substance during his studies of the inner skin of peanuts, which he was then able to isolate using a special procedure.

Good to know about OPC

Grape seed extract is particularly suitable for those who want to take their physical well-being to the next level. Especially when the body is burdened by stress, illness, or external environmental influences, the OPC requirement can increase, because oxidative stress can harm the body in the long run. Potential side effects have been little researched so far, but there are indications that too high doses can damage the cells. Especially people who use anticoagulant drugs due to illness should always seek the opinion of a doctor before using an OPC dietary supplement. 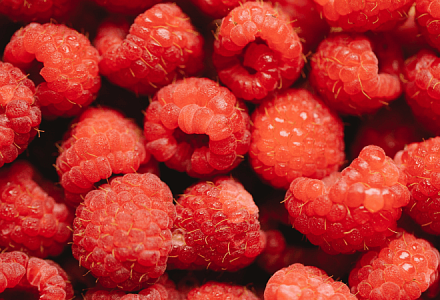 CBD & Hemp Dictionary
24.06.2022
Antioxidants
An antioxidant is a word that describes the chemical property a substance can have. Interestingly, the same ingredient can act as an antioxidant in one situation but not at all in another. 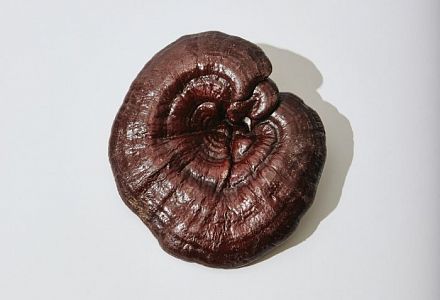 CBD & Hemp Dictionary
19.04.2022
Reishi Extract
The reishi mushroom, which originated in Asia, has been said for thousands of years to be able to help with a wide variety of physical ailments. At the moment, the active ingredient is also experiencing a huge hype in the cosmetics industry! 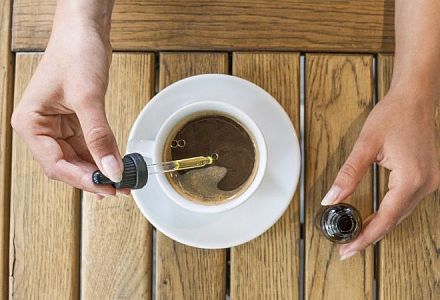