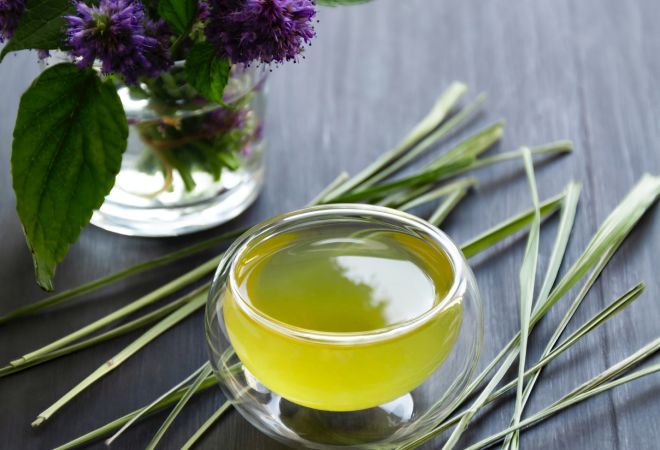 According to science, there are more than 8,000 terpenes, which are divided into different categories.

Terpenes are of great biological importance and form the basis of the distinctive essential oils that plants produce. Therefore, they play a major part in how these plants taste (when eaten) and smell. Good examples of the impact of terpenes are, for example, the fresh smell of lemon peels, the relaxing scent of lavender and the refreshing aroma of lemongrass. Conifers, citrus plants and cannabis plants produce particularly large amounts of terpenes.

Apart from being responsible for creating aromatic scents, terpenes have several other functions: In many cases, they protect the plants that contain them from bacteria, viruses or predators - in other cases, they ensure that pollinators are being attracted to them.

As mentioned before, terpenes are divided into different categories - whereas each plant has its own terpene profile:

Each category includes a variety of terpenes with specific characteristics.

Apart from cannabinoids (such as CBD) and flavonoids, terpenes are also part of the natural compounds found in the cannabis plant. Researchers have identified more than 100 terpenes in the hemp plant, the most important being Linalool, Limonene and Caryophyllene.

Isolates, on the other hand, contain only CBD, so that neither cannabinoids nor terpenes can create the before-mentioned entourage effect. The CBD oils from HERBLIZ are available in different potencies and flavours and contain the full cannabinoid and terpene spectrum. Whether you prefer a fruity or more neutral taste - you're sure to find your new favourite here!

In 1866, terpenes were identified for the first time by German researcher August Kekulé - and named after the tree resin “turpentine”. Originally, only these compounds were called terpenes, but the term was later expanded and specified more precisely. Apart from August Kekulé, the most important researchers in the field of terpenes were, among others, Otto Wallach, who conducted research while working with August Kekulé, and Leopold Ruzicka.

Earlier, terpenes were named according to their origin, which led to the same compounds being given different names. In 1884, Otto Wallach showed that many of these compounds were in fact identical. Eight years later, Wallach was then able to clearly describe the first 9 terpenes.

Terpenes have been used in different ways for a long time: Among other things, they are used in cosmetics, cleaning agents, solvents, and in the production of perfumes. They are also used as natural insecticides and pesticides.

Additionally, many studies are focusing on the effect terpenes may have on the human organism and which potentially positive conclusions could be drawn from this. Also, terpenes have traditionally been used as part of essential oils in alternative medicines, such as aromatherapy.

Good to know about Terpenes

In Japan, there is a phenomenon called forest bathing, which is gaining more and more notoriety. People who practise this relaxation method go for long, leisurely walks in the forest to manage stress and enhance their overall wellbeing. It is suspected that the effects of the tree terpenes may have an impact in the calming effect of these “baths” as well. 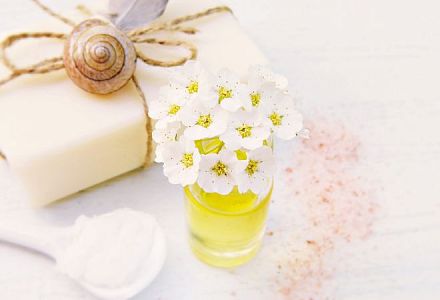 CBD & Hemp Dictionary
13.01.2022
Shea Butter
Shea Butter is a popular ingredient in many skincare products due to its ability to help moisturise and improve skin. Even Cleopatra, famous for her beauty, used Shea Butter in her beauty routine. 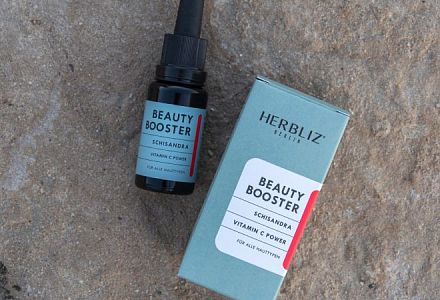 CBD & Hemp Dictionary
10.12.2021
Schisandra
Schisandra berries are not only packed full of flavour but are also full of vitamins and minerals. You can find Schisandra extracts in topicals, tonics, drops and capsules. 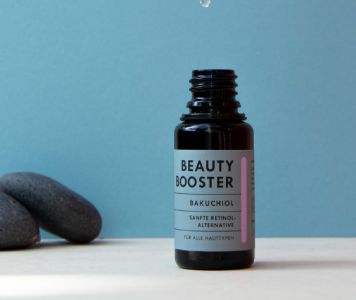