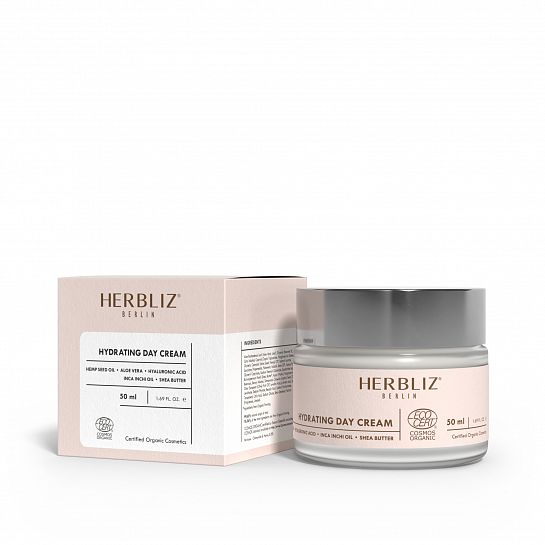 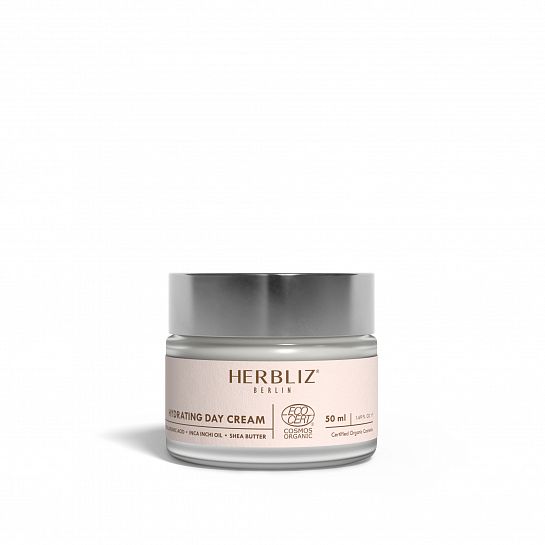 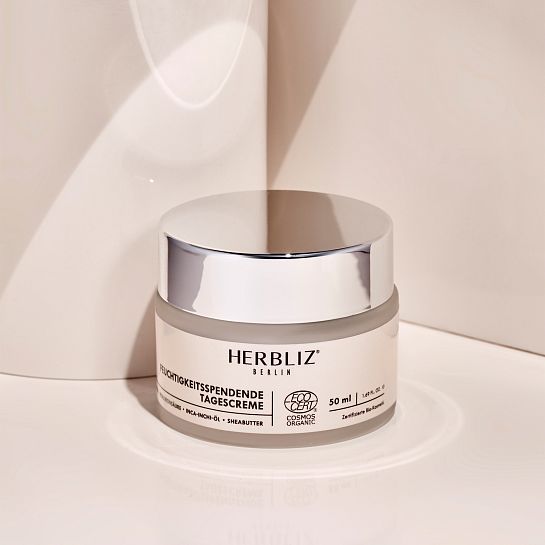 Currently out of stock
HERBLIZ Hydrating Day Cream made from hemp seed oil, aloe vera and squalane, which moisturises your skin in the face and neck area!
iApplication, Ingredients & Lab Report
x

Apply a small amount of the cream to well-cleansed facial skin in the morning. Gently massage the cream into the skin in circular motions. Avoid contact with the mucous membranes of the mouth and eyes. For daily use.

Extra Tip: After cleansing, apply to damp skin and massage in gently. 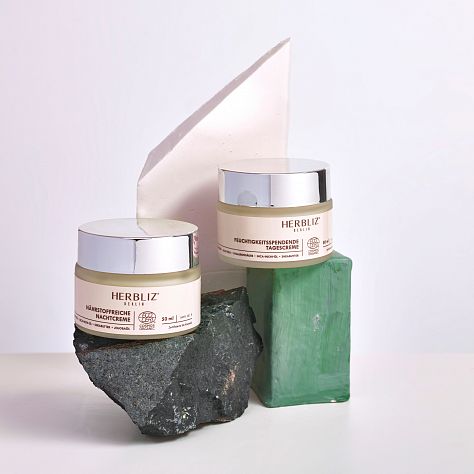 Organic Aloe Vera Leaf Extract: Probably known to most of us as after sun lotion. Aloe vera is the active ingredient that makes the skin nice and supple

Glycerin: Is a natural moisturizer. Glycerin is a natural component of the skin's so-called Natural Moisturising Factor (NMF).

Caprylic/Capric Triglyceride: These are medium-chain triglycerides or MCT oils for short. Obtained from coconut oil. 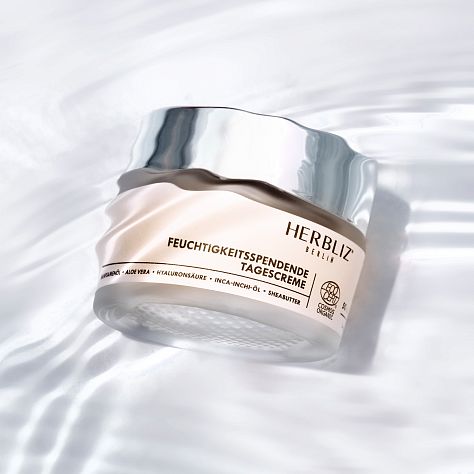