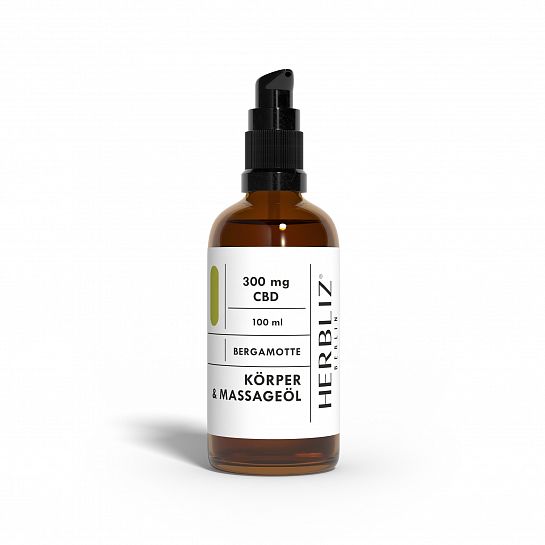 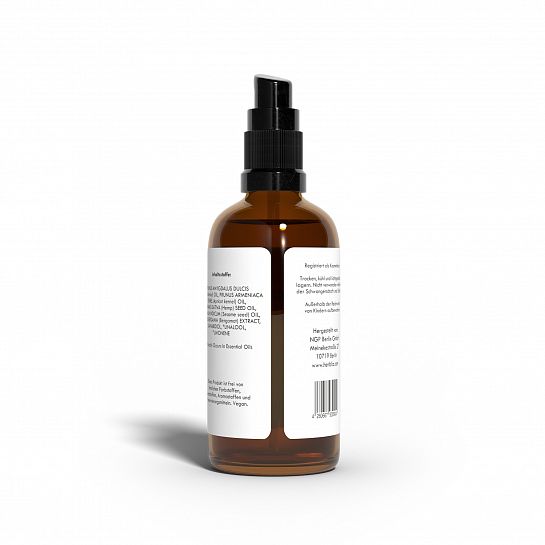 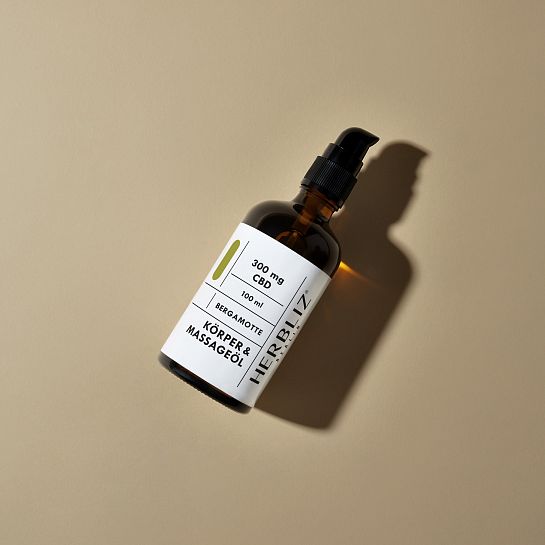 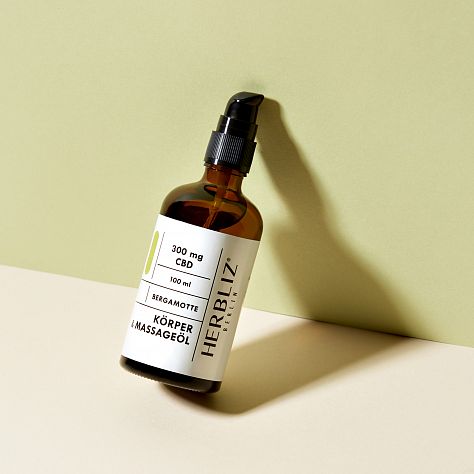 The HERBLIZ Bergamot CBD Massage Oil brings the scent of southern Italy to your home. Consisting of nourishing oils such as sweet almond oil, mild apricot kernel oil and nourishing sesame oil, your skin will be intensively supplied with moisture and natural vitamin E. Together with the highly potent hemp seed oil and CBD, your skin becomes soft and silky. Our massage oils contain neither perfume nor other artificial additives and are therefore ideal for body care and massage.

Did you know? The bergamot is a unique fruit: it is exclusively native to a narrow strip of land in southern Italy. More precisely, on a strip of land about 100 kilometres long along the Ionian coast in the province of Reggio Calabria.

In Calabria, the citrus fruit is called "yellow gold" because its oil is sold to perfumers all over the world. Yet the origin of the citrus fruit is still disputed today. While some legends say that Christopher Columbus brought the bergamot to Italy on one of his countless voyages, other voices say that the fruit came from the Far East or the Greek islands. The fact is that more than 95% of the bergamots grown worldwide come from what is now Calabria and delight the world with the unmistakable scent of this unique fruit.

Sesamseed Oil: Sesame seed oil: Rich in vitamin E and linoleic acid, which nourish the skin. Furthermore, sesame oil contains stearic acid, which is a natural component of the skin barrier. In cosmetic products, it stabilizes the overall formula and ensures an even distribution of ingredients. 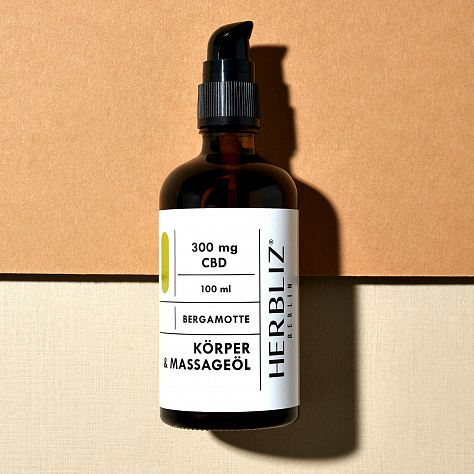