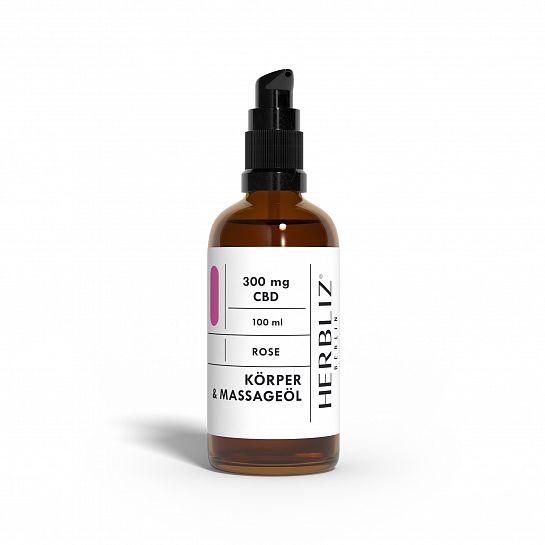 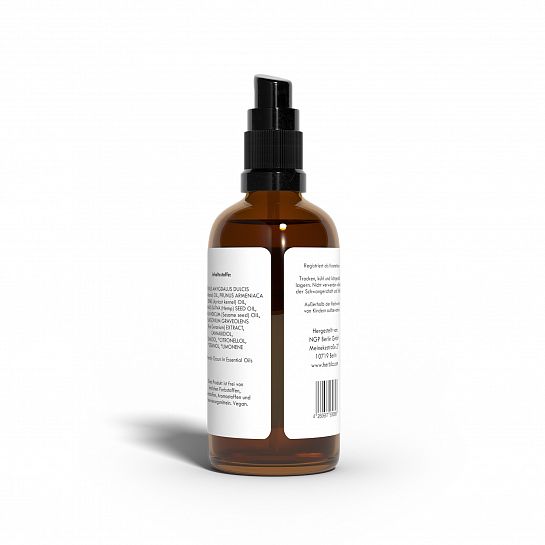 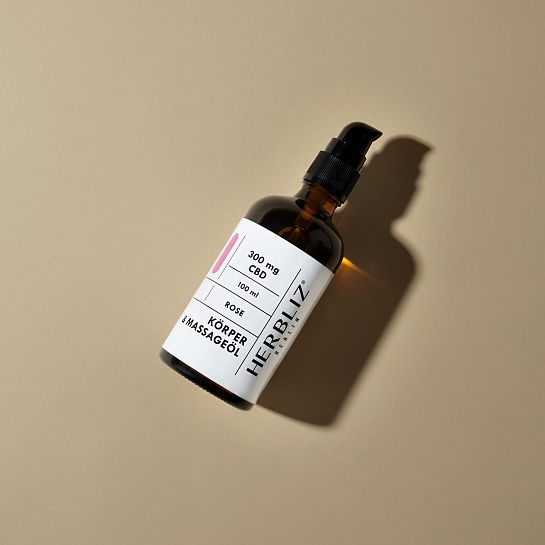 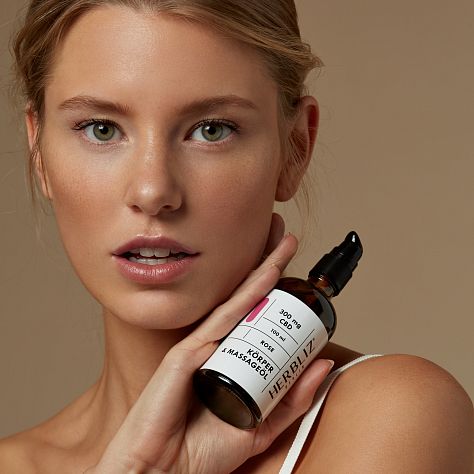 The HERBLIZ Rose CBD Massage Oil with essential rose geranium oil and pure CBD provides the perfect balance after a stressful day. The rich composition of moisturising sweet almond oil, mild apricot oil and nourishing sesame oil intensively nourishes your skin. Hemp seed oil and CBD help ward off free radicals and provide lasting protection for your skin. In addition, there is the sensual scent of rose geranium, which contains neither perfume nor other artificial additives and is therefore perfect as a massage oil and for body care.

Rose Geranium Essential Oil: A feminine, sublime scent that lies between the sweetness of rose and the sharpness of bergamot. 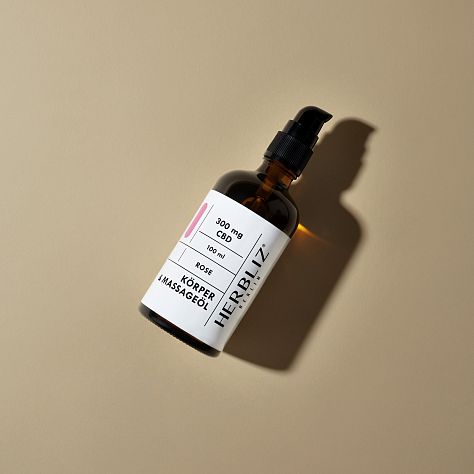 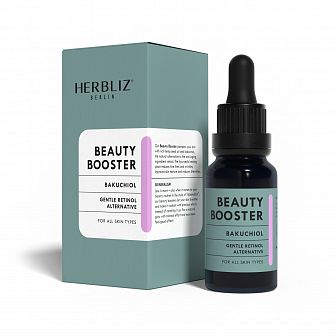 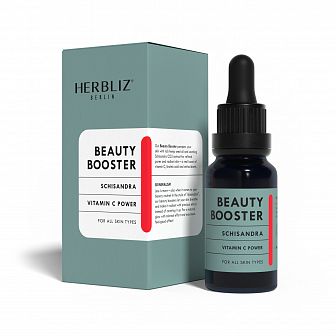 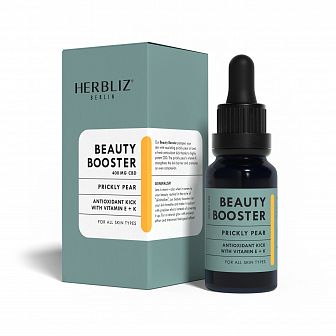 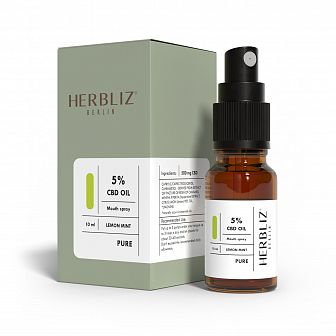